What does HW stand for?

HW is an abbreviation used to describe the type of wave guide used within the Tweeter of our Dual Concentric Driver, in this instance it would refer to the Pepperpot wave guide. 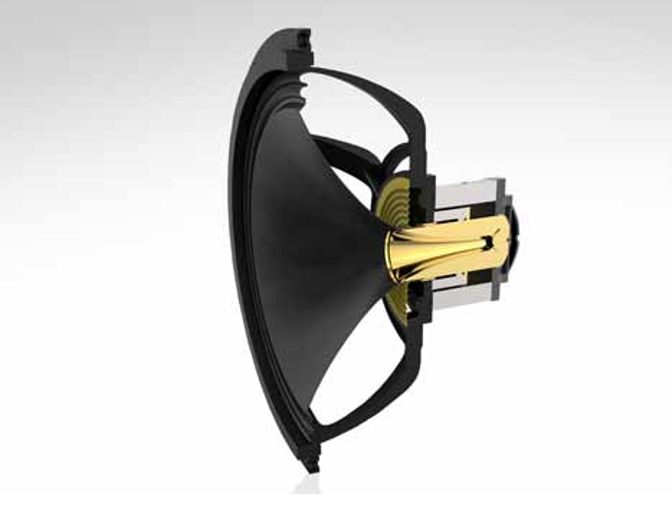 This type of waveguide was most noticeably seen in the Tannoy Westminster produced from 1987-1998 alongside the TW version. This abbreviation is not seen as much on our current range of products, however, the Pepperpot waveguide is still used throughout several products.

The TW versions of the Westminster’s were a lower cost version of the HW and used a Ferrite magnet rather than Alnico, they would also have a smaller cabinet volume.